Situated in the Southeastern Balkan peninsula of Europe, Bulgaria is the cradle of the European civilization. It’s the birthplace of the God of Wine Dionysus, the best known musician Orpheus and the leader of the gladiators uprising in Rome Spartacus. The oldest golden treasures in the world are found in Bulgaria, too!  Bulgarians are also one of the oldest Christian nations in the world, having created the Cyrillic alphabet used by more than 300 million people nowadays. The Bulgarian language is the 3rd in the world to have a translated Bible after Greek and Latin.

Bulgaria’s stunning Black Sea Riviera, lush fields of golden wheat, sunflowers, lavender and the only in the world Valley of Roses make the country one of the most romantic destinations in the World!  Bulgaria is also a mountain region, with an amazing spring and healing mineral water supply, with breathtaking alpine sceneries, world class Ski and Spa resorts. There are millions of reasons to visit Bulgaria! 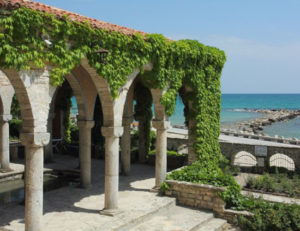 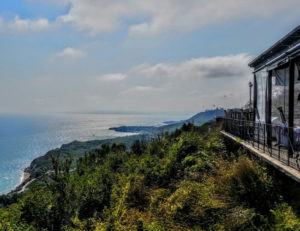 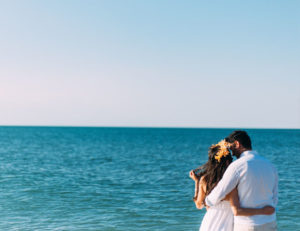